There are no patent recipes against fraud on the internet. But if you observe some rules of conduct, you can avoid some unpleasant surprises.

It all began so harmlessly: Buyer Karl* bought a drone on an online marketplace. There were no negative reviews in the profile of the seller Valentin and neither he nor his settlement terms (advance payment followed by postal dispatch) suggested anything at all suspicious. After the auction closed, Valentin asked the buyer to transfer the amount owed to the account of his girlfriend Franziska. As the drone failed to arrive by the promised delivery date, Karl repeatedly reminded the seller by email. However, rather than sending the much anticipated drone, the seller sent only excuses and empty promises… Finally the buyer issued a complaint to the online platform and handed the case to his legal protection insurer AXA-ARAG.

"Valentin" is not Valentin

The seller failed to react to a registered reminder letter from our contract law specialist, raising our suspicion of fraud. This quickly grew when initial negative reviews for Valentin appeared on the online platform – and the profile was finally blocked. In order to check the prospects for litigation, we ordered an extract from the relevant debt collection office register for Valentin. After Karl had filed a criminal complaint against the defaulting seller, Valentin informed us in a handwritten letter that he knew nothing about a drone sale. Valentin's supposed girlfriend Franziska also contacted us: She explained that all of her accounts had been blocked, and that she was facing a criminal charge – even though she has no idea who the seller is.

Three victims of a nasty scam.

Although the statements of Valentin and Franziska have not been proven, the investigating authorities seem to believe them. According to them, each of the three involved parties was a victim of fraud: The - still unknown - perpetrators have clearly stolen the identities of Valentin and Franziska. Numerous products were sold in the name of Valentin in internet auctions. All of the proceeds were first forwarded to Franziska's rarely used savings account at the request of the presumed seller and then immediately transferred from there. This case is particularly insidious, as there were no clear warning signals: The price of the drone was usual for the market, the seller had no negative reviews – and the desire for a transfer to the account of the "girlfriend" was not suspicious: After all, it's not unusual that users offer products via the market place account of their partner.

No patent recipe against fraudsters

Fraudsters are constantly coming up with new scams and ever more sophisticated tricks. So there is no patent recipe for absolutely secure shopping on the internet. In general, you should use your common sense whenever you make a purchase – and keep the following tips in mind:

*) All names have been changed in this real-life case.

How to protect yourself against internet fraud

Serious auction platforms such as Ricardo and ebay inform their customers in detail about possible forms of fraud on the internet and regularly update their recommendations. You'll find tips from Ricardo at this link:

When using an established platform, both buyers and sellers benefit from a certain degree of protection. This increases further if the payment is made via a serious payment platform such as PayPal. However, if you are a victim of a fraud attempt, you should react quickly:

Having the law on your side

In everyday disputes, you can let us handle everything, including all the hassle and costs. 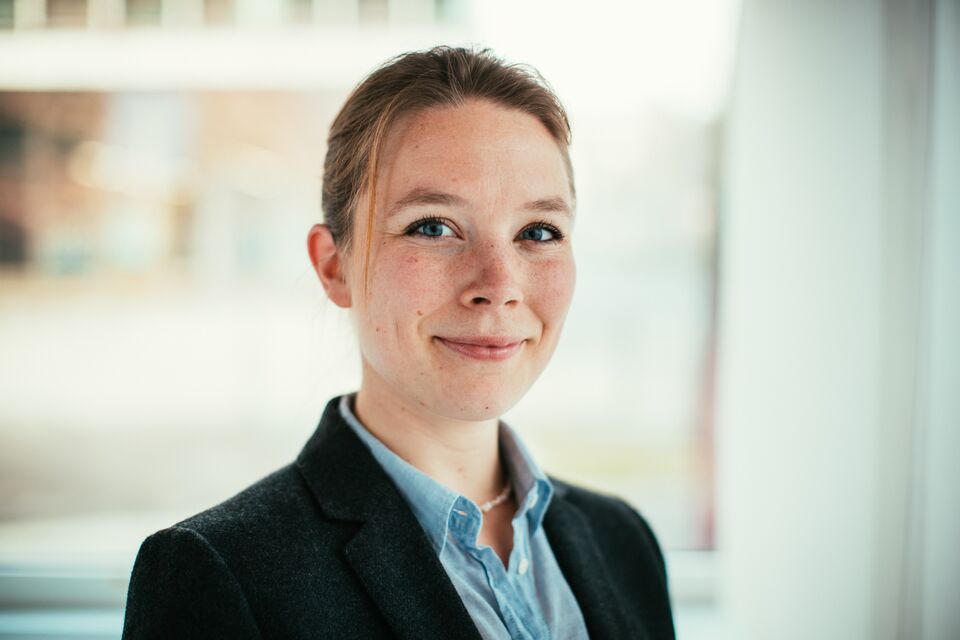 Patricia Schneider is a lawyer. She is an expert in contract and labor law: She can tell you how to proceed if you buy a defective product or what to do if you are not satisfied with your work reference or you lose your job.

At home
Buying a knife online: Which weapons are banned in Switzerland?
13.02.2020 Cyril Senn
At home
In love – but not married? Take note of the legal implications of cohabiting.
02.01.2020 Heike Gross
At home
What you need to think about when importing souvenirs
18.12.2019 Corinne Simon